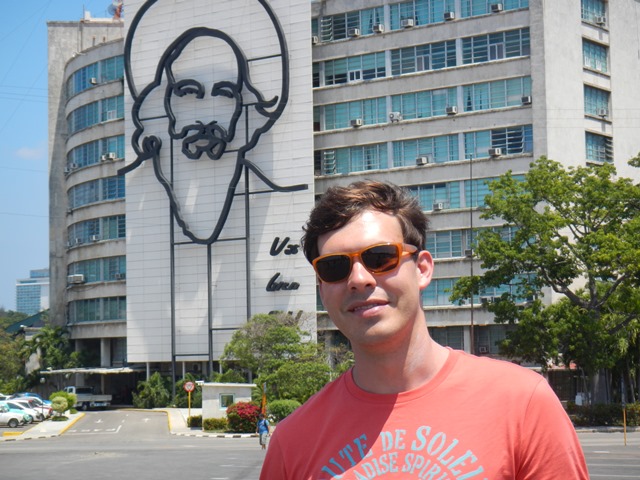 In general, the project can be divided into two parts. Initially, the project will be focused to develop an anthropomorphic thorax phantom for radiation therapy which simulates the movement of lung tumor together with the movement of human lungs and upper torso. The building material must be carefully selected in order to achieve same properties as human tissues have when undergoing conventional radiation treatment. The second stage is oriented towards the detector selection that would provide accurate dose measurements under the applied conditions, such as radiation beam orientation and energy. The tumor inside the phantom will be represented by radiation detectors that can accurately measure the dose which the tumor receives during conventional radiation therapy treatment. The difference between the prescribed and measured dose to the tumor/detector will provide estimate of the treatments planning systems accuracy from initial CT scans to the final radiation treatment. The secondary objectives would include measurements of the dose distribution around tumor and possible dose measurements conducted with the use of ion beam.

(Note: The original idea has been refocused from using a small animal phantom after consultations with Dr. Dietmar Georg and Dr. Anatoly Rozenfeld as the human thorax phantom is a more direct and effective way of testing the conventional radiation treatment system.)